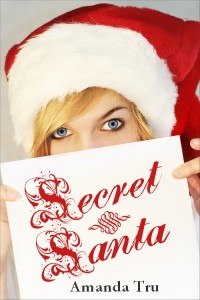 Nobody stops to think what it would be like to be arrested. That just doesn’t happen to normal people, right?

When a major theft happens at a party she’s attending, Sophie James finds herself the prime suspect. Has she been framed or was she just in the wrong place at the wrong time? Now Sophie must convince the police, along with her cop boyfriend, that she’s innocent. With no record, no motive, and no evidence, that shouldn’t be difficult.

Then why does no one seem to believe her?